This website provides annotated RGB-D pointcloud sequences of three different datasets, Willow, Challenge and TUW (static and dynamic). While the former ones were used for the ICRA Perception Challenge 2011, the TUW dataset provides more challenging scenarios with heavily cluttered indoor environments, partially/fully occluded objects – some of which multiple times present in the scene and with/-out any visual texture information. In contrast to other perception challenges (e.g. Pascal VOC, Imagenet LSVRC,…), these dataset specifically aim for robot perception where one not only has to identify objects but also calculate the 3D pose of the object relative the the robot. Each scene is therefore annotated by the identity of the objects as well as the 6DOF pose of the objects. The model database for the Willow/Challenge datasets consists of 35 object models, the one from TUW of 17. Each model is represented by RGB, depth and normal information.

Furthermore, we provide annotation for the Willow and Challenge dataset .

This dataset is composed of 15 multi-view sequences of static indoor scenes totalling 163 RGB-D frames ( and 3 dynamic scenes with 61 views in total). The number of objects in the different sequences amounts to 162, resulting in 1911 object instances (some of them totally occluded in some frames). 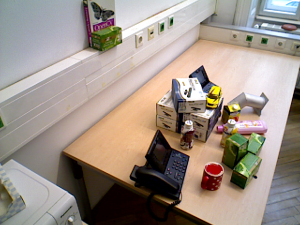 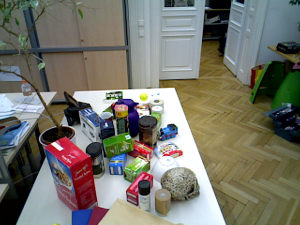 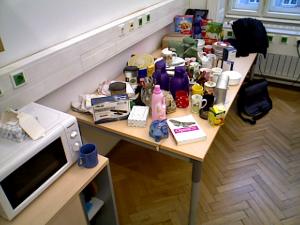 Examples from the database 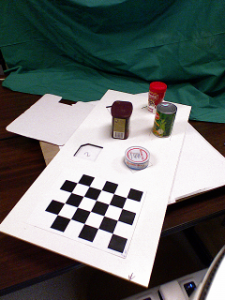 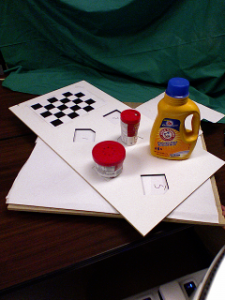